A Rundown On The Emergent Possibilities of Human-Computer Interaction

Home » A Rundown On The Emergent Possibilities of Human-Computer Interaction

A Rundown On The Emergent Possibilities of Human-Computer Interaction

Put simply, HCI or human-computer interaction refers to the multidisciplinary area that focuses on different interaction modalities between humans and computers. Unquestionably, this is one of the most exciting technologies today that can help us imagine a future full of interfaces personalized to human needs and able to appear anywhere. The way we interact with our devices and computers today is set to change a lot through use of HCI. It means goodbye touchscreen and keyboard, and hello image-based interfaces, holograms etc. In less than 10 years, you may actually converse with computers instead of poking letters on a screen. The question buzzing around is how will human-computer interaction be able to change our lives? And what are some of the outcomes of advancements in this field that may get us excited? Let’s have a look.

Given the growth of the IoT (Internet of Things), there’s a definitive movement toward perceptual computing. IoT is bringing about toasters, refrigerators etc that can communicate with users and each other, along with wearables like the now defunct Google Glass and fitness trackers etc. With the advancements in HCI, we may start to interact with objects and computers the way we interact with other humans – through body language, through gestures, and through speech. The natural progression of human-computer interaction is to get rid of the keyboard and mouse. With computing devices everywhere around us, a cumulative function will be generated, eliminating the need of a laptop or a smartphone.

Transformation of the virtual reality landscape

With the help of human-computer interaction, VR landscape is going to be a lot more exciting in the coming times. Headsets like Microsoft’s HoloLens and Facebook’s Oculus might help users to watch their favorite shows by projecting them into their living rooms, eliminating the need of having a TV set. These new set of HCIs will give rise to a new dimension of VR technologies with unique interactions. It’ll actually change the way developers design user interfaces. Interfaces will no longer be limited to small screens but will rather occupy users’ own three dimensional world.

Gesture control can be used heavily

Gesture control offers more advantages over touchscreen. Users don’t need to touch the device, for instance, and can hence issue commands from a distance. After all, speaking with a smart wearable on a subway could be unpleasant for some and might provoke unwanted attention. It also opens up the third dimension – a welcome step beyond two-dimensional user interfaces.

With more advancement in human-computer interaction landscape, the presence of input devices, which are customary at present like ON/OFF switches, remote controllers etc, would be fewer. If machines, devices, and computer systems keep on learning and getting access to more data, they’ll also become able to behave more and more like humans. They can take over the tasks of sensory organs. Clothing fitted with sensors will communicate via touch, a microphone will enable them to hear, and a camera will let them see.

Machines may become smarter and analyze what’s going on around them with the help of sensors. The result would be an entirely new form of interaction. For instance, a smartphone equipped with a gas sensor “smells” a sandwich being grilled nearby. The digital assistant would then recommend having a look at the menu because a certain sandwich is currently on offer. If the technology is able to process more amount of data in a shorter time, the thinking ability of machines on their own should increase.

This should be one of the most intriguing long-term results of advancements in the HCI domain. This’ll require accurate mapping of the signals coming out of human brain neurons in order to enable them to communicate with and control external devices – only by thinking a command. However, this’ll be a formidably complex thing to accomplish. This is mainly because such an interface will need to be able to distinguish clear mental commands and all those background “noise” made by the brain. So, it shouldn’t act as a surprise in the future when we send the keyboard and mouse to a state of retirement.

Finally, to design a worthy human-computer interaction, developers need to select the proper category of interaction, together with the type of interface most suitable for the specific group or class of users. Though it’s a long way to go in the HCI landscape, present advancements are laying the cornerstone of a future where humans and computers will be tied more closely together. New forms of HCI will surely and significantly change human lives. New interaction paradigms should offer the scope to enhance quality of life for those who can’t take the advantage of current interfaces. And the future advancements in this domain can be related to different aspects, including interface robustness and intuitiveness of use. 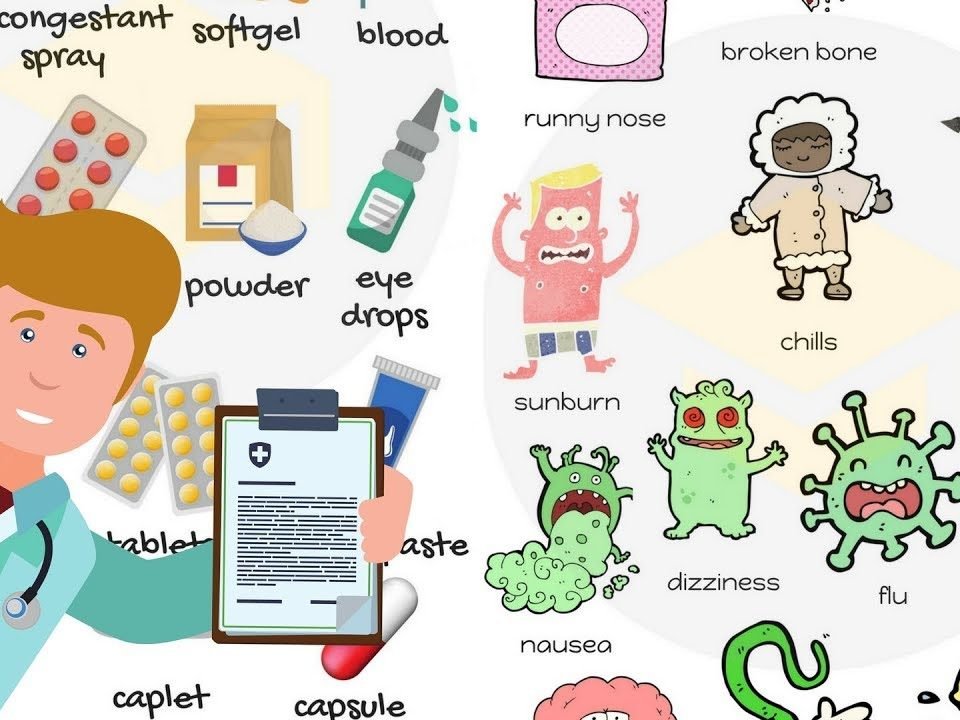 Why Python is the go-to language for machine learning

Why Should Your Business Embrace Cloud Computing?