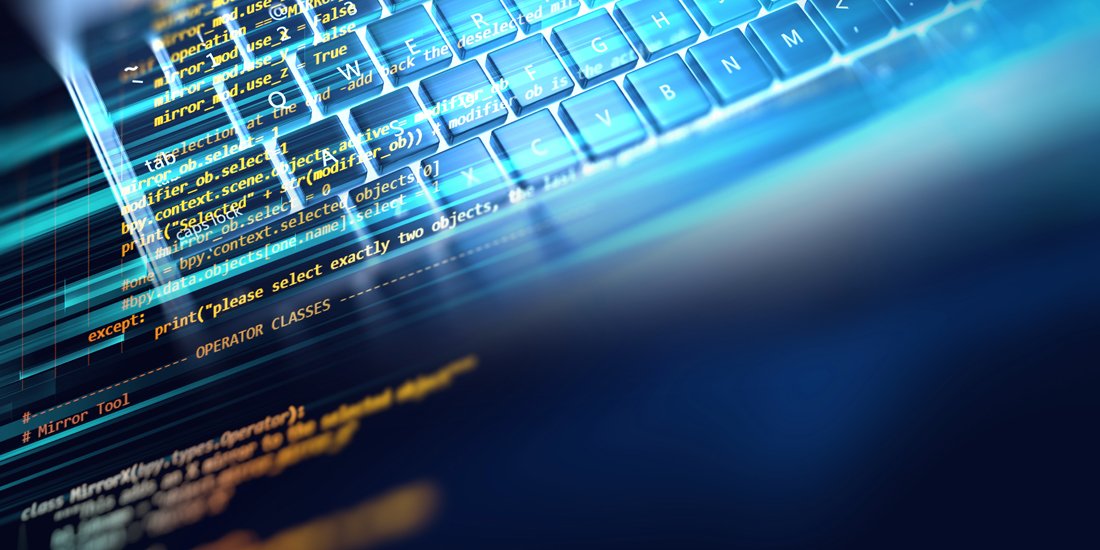 Since Java has become one of the trendiest programming languages these days, a huge number of people are trying rigorously to improve their Java and other relevant skills to stay ahead in the competition. Millions of enthusiastic Java developers throughout the world are looking to get hired in reputed organizations as the programming language is considered to be the finest choice among all other languages. As a result, today, general knowledge and overview of Java isn’t enough for companies to hire someone as Java developer, who can help them build a robust Java application. It needs certain specific skills, efficiency in key aspects, and some perspective on your part to stand apart from the crowd and get hired for the job. In this post, we’ve outlined seven key things to be taken care of right now to become a rockstar Java developer.

This has become a crucial platform for every Java developer. It enables you to develop applications from POJOs (plain old Java objects), apart from being advantageous for the Java SE programming model. Today, Spring frameworks like Spring MVC, Spring Boot etc are being heavily used by a majority of companies to develop microservices, web applications etc. Advantages of this platform for making a local Java method a management operation, making a local Java method remote procedure etc have to be understood well by a good Java developer to shine in his/her field.

Though Java 9 was released almost one year back and people are discussing Java 10 features now, there’re a huge number of Java programmers who don’t have skills in Java 8 like using Java Stream API, Lambda Expressions etc. Though Oracle has already decided to put an end to the ongoing support plans for Java SE 8, if you obtain a solid command over Java 8 features, you’ll be able to overpass lots of Java developers out there.

Unit testing skills refer to something that distinguishes a great Java developer from an average one. And it isn’t just about unit testing; it includes automated testing and integration testing as well. You can leverage some advance unit testing libraries such as PowerMock, Mockito, Robot, and Cucumber to learn and hone your unit testing skills that set you apart from the crowd. If you want to learn unit testing from scratch, JUnit is the best library you should start with.

If you want to belong to the league of good Java developers, you must have a good understanding of JVM (Java Virtual Machine), which is a crucial element of Java Runtime Environment (JRE). You’ll be able to solve critical problems during programming once you’ve learned JVM. Things you should focus on include learning JVM system threads, how JVM works, and the way JVM executes JAVA bytecode, among others.

Unquestionably, coding is the single most crucial skill for any developer. If you’ve already left coding behind, plan to code every day. At the bare-minimum, write something as a part of an open source framework, a part of your project, a library etc. If situations leave you with minimum chances to code in live projects, you can take part in coding and programming challenges. Just spend some time on the internet and you’ll find some good websites that conduct programming challenges and offer you the opportunity to assess and improve your coding skills.

Enhance your knowledge of design patterns

If you’re an adept object-oriented software developer, you should already be aware of the significance of design patterns, which are repeatable solutions to common problems. They demonstrate the relation between objects and classes. In the object-oriented landscape, a systematic naming of the classes and objects helps in managing recurring problems. Focus on having a thorough knowledge of design patterns so that you’ll be able to incorporate them in your code to make the application changeable and flexible.

If you want to become great at Java development and value the importance of learning new skills, then focus on the above things to enhance your skill set. Set up small goals and try to achieve them instead of setting some impractical, big goals to avoid disappointment. It mayn’t be possible to learn all these things at one go. So, it’s advisable to prioritize the tasks. For instance, focus on learning Spring Framework and Java 8 at first, and then gradually pick up other topics like JVM internals, unit testing etc. Last but not the least, keep on learning as that will keep on acting as the cornerstone of your Java development career.

Why Python is the go-to language for machine learning

Why Should Your Business Embrace Cloud Computing?