Whether you’re an experienced developer or someone with little Java experience, creating the best possible user experience should be on your top priority list as long as you’re involved in Java application development.Though Java can be a tricky language to master, millions of developers use it nevertheless to develop applications, solving real-world problems.

For developers, using Java efficiently is a crucial skill, and performance tuning is a major part of any application development process. While it’s partly true that performance tuning in Java requires a good amount of knowledge and experience, there’re some easy-to-follow tips that can help you out in this regard. Here, we’ve compiled seven tips, which you can apply to develop a well-performing Java application.

When it comes to performance tuning, developers often get confused about where they should start from. Perhaps the simplest way to identify this is by using a profiler and obtaining detailed information about the performance and behavior of each part of the code. This method lets you have a better grasp of the performance implications of the code and empowers you to concentrate on the most crucial parts.

With good reference points, you can avoid a number of unexpected issues that often come up after tuning the performance of your product. Hence, it’s always advisable to define a performance test suite and run it before and after the tuning. This is especially crucial when you’re working on multi-functional components like databases, caches etc. These tests will also help you identify the performance and functional side effects of the tunings and ensure they don’t lead to more harm, thus helping you to make good decisions.

You’ll have lots of issues to review once you have a test suite together with a profiler set up. Consider the most pertinent problems first and concentrate on significant performance issues. While it might be normal to get bogged down when you’re trying to tune Java application performance, you should think about the bigger picture. So, begin at the front and work your way to the back. There’re only a couple of major issues that impact the performance. So, it makes sense to concentrate on the common tasks that happen frequently.

You should always be thinking about the present approach a specific code path is taking before attempting to tune it. Sometimes, the fundamental approach may be flawed, which means even if you invest a great deal of effort and are able to make it run significantly faster by performing all the tuning possible, changing the approach may lead to better performance optimization. At times, this can be as simple as changing the data structure you’re storing your data in. However, it’s crucial that you choose the right data structure based on the shape of the data and operations being performed on it.

It’s not always possible to utilize the stack, use of which limits the use of memory consumption, instead of the heap. The Java memory heap plays an important role in keeping pace with the memory requirement. It’s always better, to begin with minimum heap allocation and increasing it with continued testing. Often, the optimization problem gets solved by increasing the heap size, but it may not work if there’s a significant amount of GC (garbage collection) overhead. Also, GC overhead makes throughput too low, resulting in the application being unacceptably slow. Ideally, you should tune GC earlier to avoid problems with heap size allocation.

Developers often get tempted to try to tune Java performance as they move through the process to write the best code possible. Ideally, you shouldn’t waste time on performance tuning early on in the development cycle. It not only makes the code harder to read and overly complex but difficult to maintain as well. First, focus on the functions and then work your way back to tune the application performance once you’ve identified the aspects where you should concentrate your efforts on.

Java comes with multiple functions to manage algorithmic performance. For example, use of StringBuilder rather than simple String can lead to improvements in performance. Also, there’re other methods to manage performance optimization at the code level. Some of these include avoiding the use of iterator(), using Apache Commons Lang instead of regular expressions, and staying away from recursions, among others.

When it comes to performance tuning in Java, sometimes it doesn’t require a lot of work to attain it. Most of the tips shared above just need a little extra effort on your part to apply them to the code. Getting the most out of the code is certainly a rewarding process, and it always pays to keep the bigger picture in mind. So, try to concentrate on the areas where it counts as it shouldn’t take much to optimize the performance of your application when you address the right areas. 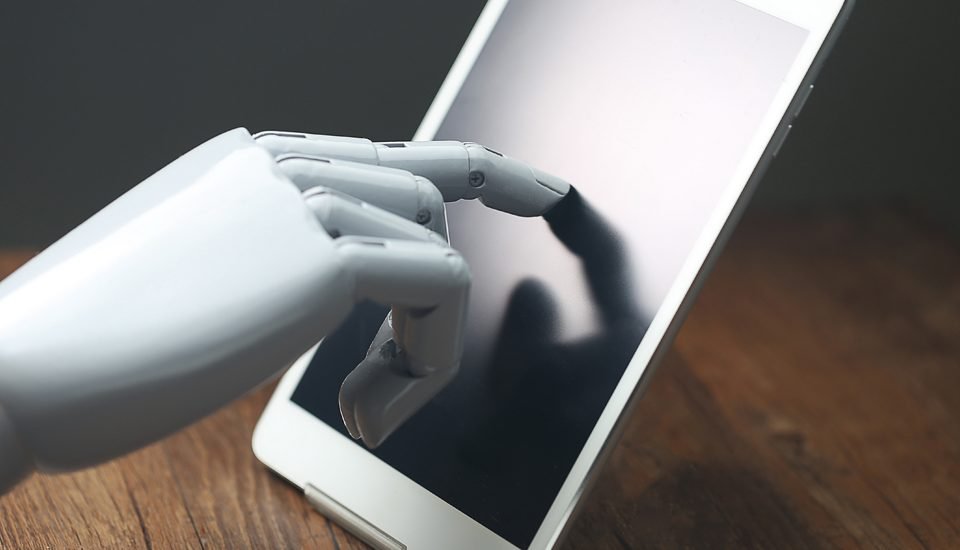